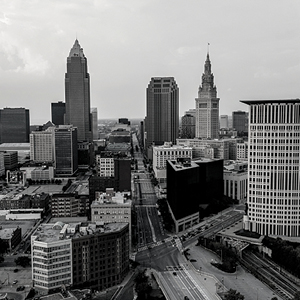 Pay what you can

On April 7, 1964, Rev. Bruce Klunder, age 26, was killed during a protest in Cleveland’s Glenville neighborhood. A full decade after the Brown v. Board Supreme Court decision, the city’s schools were more segregated — and therefore, more inequitable than ever.

Local playwright Faye Sholiton began interviewing people who recalled those troubled years, including many who had been children in the system. Their testimonies informed her 2017 play, A Death in the City. Now the play has been adapted into a film produced and directed by Cleveland filmmaker Marquette Williams and starring Sherrie Tolliver. It would also become the centerpiece for a community-wide project called “On Our Watch,” which examines past history and identifies work that remains ahead.

Be one of the first to screen the completed film on Sunday, December 4, at 11:30am or 3:00pm. Both screenings will be followed by a talk-back with those involved in the project, including Jackki Boyd, Faye Sholiton, and Marquette Williams.