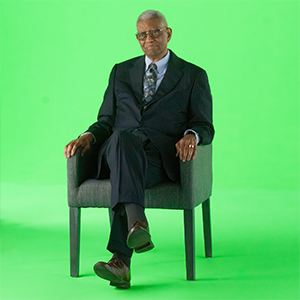 Thursdays at 2:00pm
2nd and 4th Sundays of the month at 2:00pm
Included with Museum admission