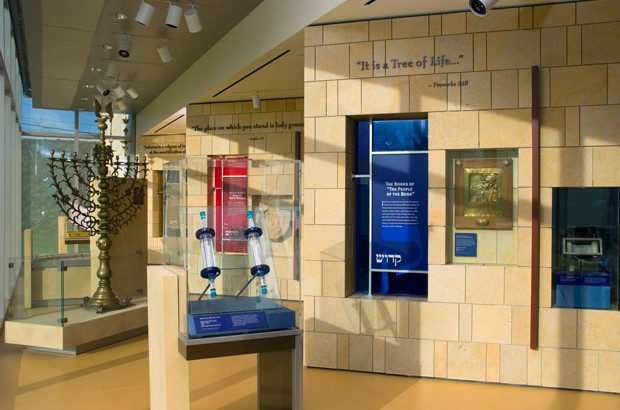 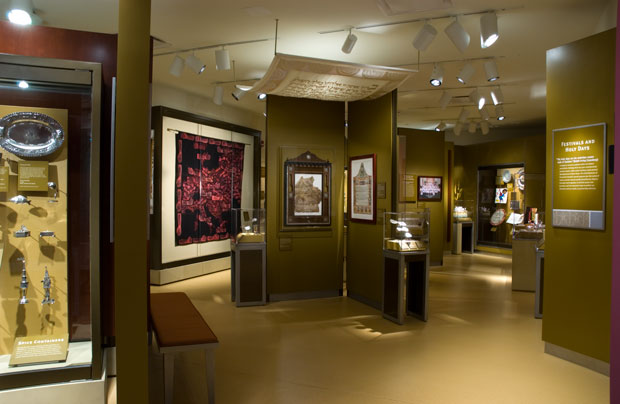 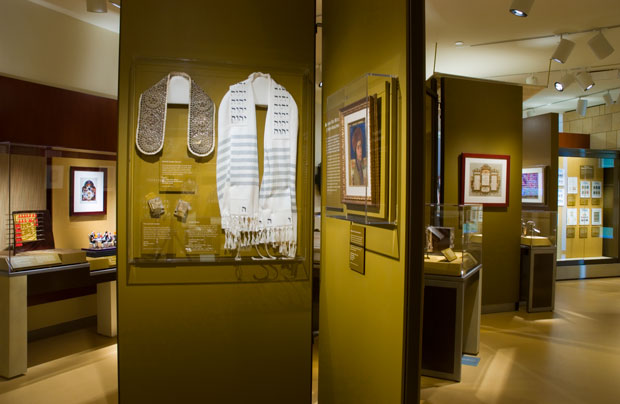 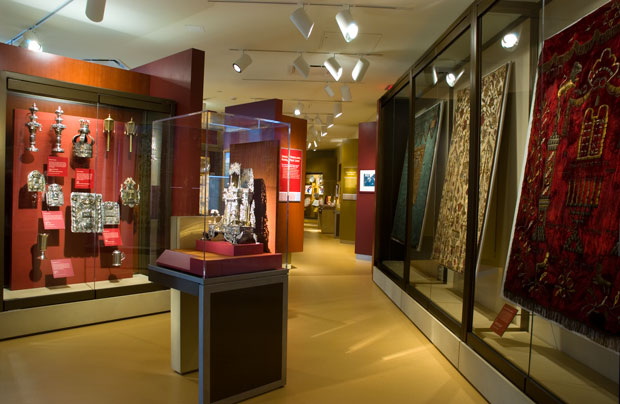 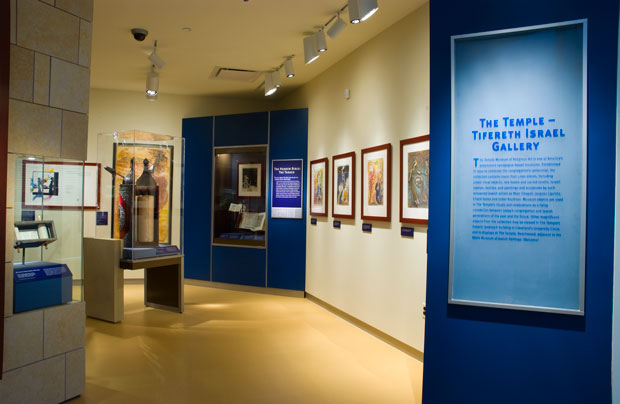 One of the crown jewels of the Maltz Museum of Jewish Heritage is the light-filled Temple-Tifereth Israel Gallery. The Maltz Museum features a rich selection from The Temple Museum of Religious Art’s important collection of art and artifacts.

Established on March 1, 1950 by Rabbi Abba Hillel Silver in honor of The Temple’s 100th anniversary, The Temple Museum of Religious Art includes ritual objects, sacred books and scrolls and fine art from all over the world. It is the fourth oldest museum of Judaica in the United States.