Operation Finale | This Light of Ours | Israel: Then & Now

The Maltz Museum is proud to create stunning world-class exhibitions that launch in Cleveland and travel the country and even the world. Now available are three exhibitions that have riveted thousands to date. Continue telling these important stories in your own venue.

OUR MOST POPULAR TRAVELING EXHIBITION! 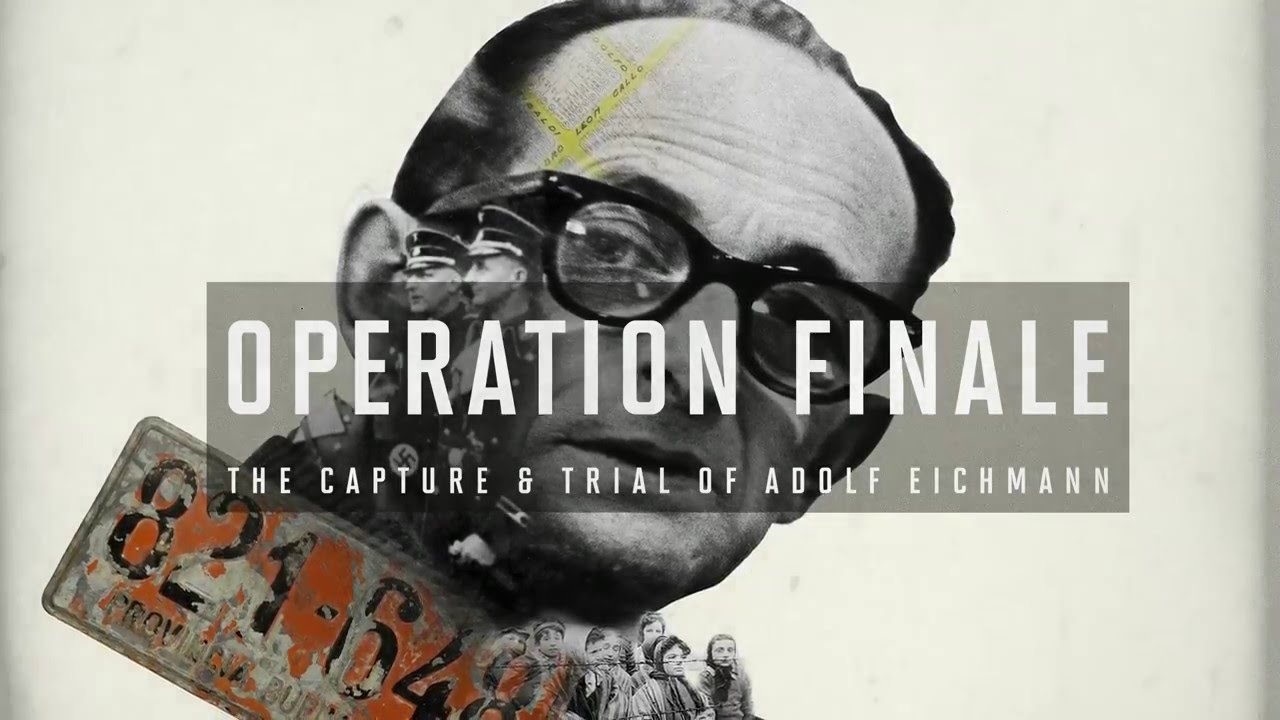 ABOUT THE EXHIBIT
The head of the Nazis’ homicidal “Jewish Department” who zealously managed the transport of millions of innocent people to death camps vanished after World War II. Photographs, film and recently declassified spy artifacts reveal the dramatic secret history behind the daring abduction and globally broadcast trial of a principal perpetrator of the Final Solution. This world premiere exhibition is a co-production of Beit Hatfutsot – The Museum of the Jewish People, Tel Aviv, Israel; The Mossad – Israeli Secret Intelligence Service and the Maltz Museum of Jewish Heritage.

WHAT PEOPLE ARE SAYING

AN IMPORTANT STORY EVERY AMERICAN SHOULD KNOW

ABOUT THE EXHIBIT
As relevant today as they were half a century ago, more than 150 black-and-white images chronicling the Southern Freedom Movement are featured in This Light of Ours: Activist Photographers of the Civil Rights Movement. The 4,000-square-foot multimedia exhibition features works by nine activist photographers who documented the clash between institutionalized discrimination and determined resistance by activists and volunteers. The Maltz Museum added videos, interactive features and material about racial division today. “This exhibition is very timely,” says Museum co-founder Milton Maltz, noting its relevance to recent shootings, riots, vigils and protests in Baltimore, Charleston, Cleveland, Dallas and Milwaukee. “Ordinary people risked everything to fight for equality in the segregated South of the 1960s. The question this exhibition asks is, 50 years later, who will take up the challenge to right inequities that continue to spark anger across this country? How can we heal this open wound of racial division in America?” Recognizing that racial divisions weren’t relegated to the South, This Light of Ours also includes content related to Northeast Ohio’s own turmoil and triumphs at this critical moment in American history.

A FASCINATING LOOK AT ISRAEL FROM ITS EARLY DAYS TO NOW

Israel: Then & Now tells the story of a people with no home, rejected across the globe for religious beliefs, find hope in a land they can make their own. In 1948, when Israel was declared the first Jewish state, it gave the Jewish people an opportunity to create a home for themselves and their children — what would come of this land, the people, and a culture? Take a look back and imagine what’s ahead during this special exhibition that combines milestone moments, historic images, interactive media, and film to explore Israel: Then & Now.