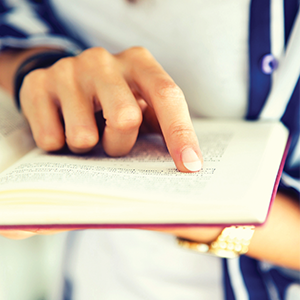 SOLD OUT: Script Club: A Death in the City by Faye Sholiton

This event is sold out.

Script Club is a lot like a book club, except you’ll be reading and discussing scripts instead of books! Scripts are selected in correlation with the special exhibition, This Light of Ours: Activist Photographers of the Civil Rights Movement, on view October 26 2022 – April 2, 2023. Participants are invited to read the scripts in advance to prepare for the group discussion on the first Thursdays of October, November and December, moderated by Interplay Jewish Theatere’s Founding Artistic Director, Faye Sholiton. Pre-registration is required, as space is limited. Reserve your spot in each session separately by signing up online. With each registration, you will learn how to obtain copies of that month’s script.

A Death in the City by Faye Sholiton – Thursday, December 1, 1 – 2:30pm
In 1964, Reverend Bruce Klunder was killed while protesting the treatment of Cleveland’s inner-city school children. A Death in the City chronicles the experiences of activists who fought alongside Klunder and those who remember growing up in one of America’s most segregated cities.

This event is sold out.