Gathering with friends and family during Passover is part of what makes the holiday special. But, with the current mandate for social distancing, few of us will be able to congregate as we once did and many of us will have to reinvent how we participate in a seder. That got us thinking. As long as we’re doing things differently this year we might as well consider how to start a few new traditions of our own.

Check out our top ten list of how to make new traditions this Passover: 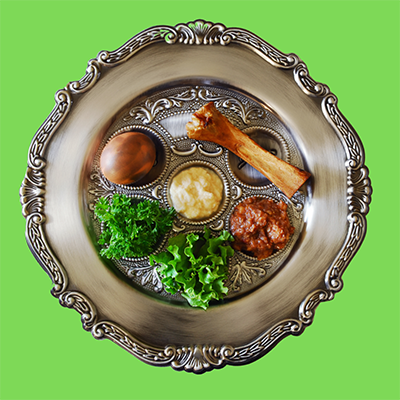 Host your own Seder.

If you’ve grown comfortable being the guest at Passover Seder and not having to think about hosting, then this article from The Kitchn is sure to ease you into Passover prep. Learn about the six elements of a traditional seder plate, including the fun fact that “Many seder plate designs configure the six items into the six points of the Jewish star.” Happy hosting! 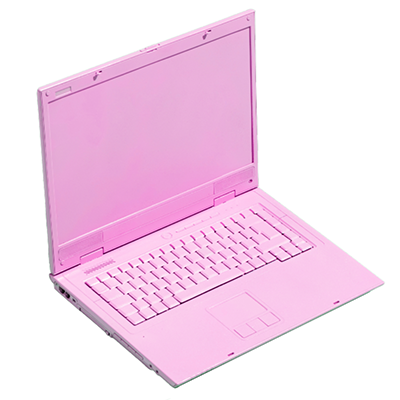 Have a Virtual Seder.

Thanks to technology we can connect no matter where we live. Still, the idea of honoring age-old traditions without being seated at the same table, or even in the same state, sounds complicated. Luckily, USA Today crafted an excellent resource for understanding how to enjoy a virtual Seder this Passover. We particularly appreciate suggestions for hiding the afikoman. The article recommends, “Pick a hiding place in your mind and play ’20 Questions’ to have people guess.” 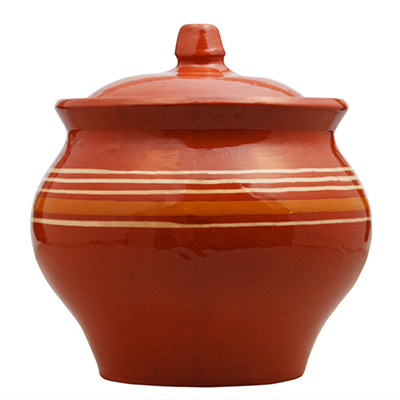 In the United States, we often consider Passover Seder to be aligned with traditions of Ashkenazi Jews (whose families came from Germany and later Eastern Europe). But, if you want to explore unique traditions practiced by Jews living all over the world, check out this article from Beliefnet.com that explains, “The scattering of the Jews around the world over the past 2,000 years, to nearly every continent, has meant that these traditions have evolved and been adapted to different settings.” Maybe you’ll opt to destroy earthenware dishes to mark a break with the past like the Jews of Ethiopia, or mix dust from real bricks into the charoset like the Jews of Gibraltar. 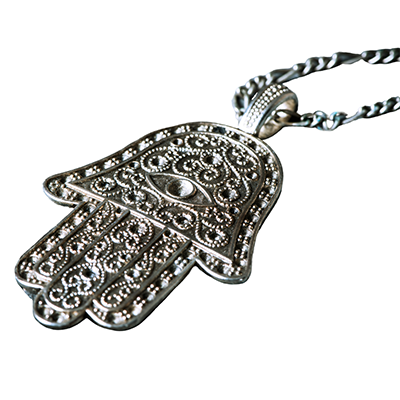 Jewish World Watch is an organization that works to end genocide and mass atrocities. They suggest adding a second seder plate on Passover, to include symbols that remind us of modern exoduses and the impact on refugees, explaining that “As we recall what the Hebrews endured in Egypt, we can take some time to consider the plight of the modern-day displaced who have suffered…. The goal is to deepen our empathy for today’s most vulnerable people.” We were blown away by this idea, especially when we read about including heirlooms and asking the question, “What would you bring if you had to flee your home without warning?” This is something we frequently discuss at the Maltz Museum. 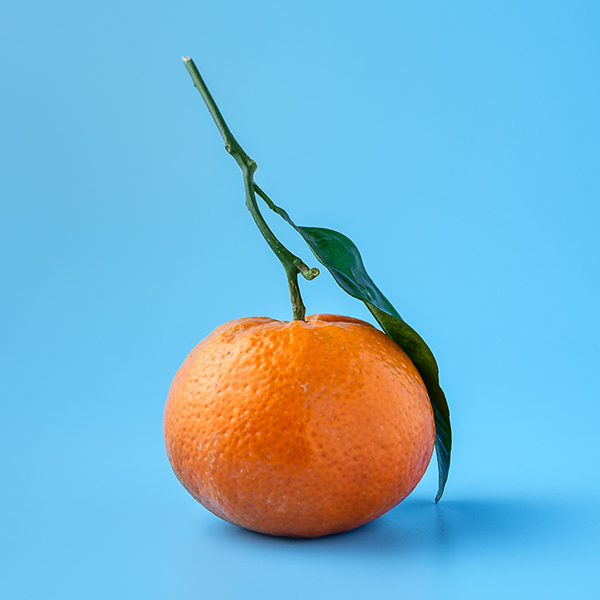 Eat an Orange for Inclusivity.

If you’re like us, you may have believed the urban legend that adding an orange to the seder plate is a symbol for women’s rights. While not entirely untrue, Professor Susanna Heschel actually called for something far more inclusive: “I asked each person to take a segment of the orange, make the blessing over fruit and eat the segment in recognition of gay and lesbian Jews and of widows, orphans, Jews who are adopted and all others who sometimes feel marginalized in the Jewish community.” Read the fascinating article on 18Doors.org and explore the idea that “Passover is the right moment to ensure freedom for all Jews,” according to Heschel. 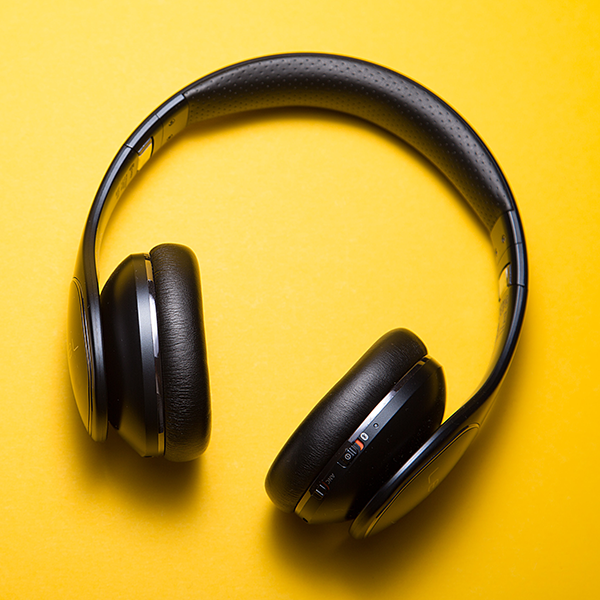 Party with a Passover Playlist.

Nothing gets us in the mood for holiday happenings like grooving to some tunes. Turn up the music with one of these rocking playlists we think you’ll love listening to this Passover.

FLY YOUR FREEDOM FLAG: JewishBoston.org invites you to “Rock Out with Your Matzah Out” in their compiled playlist of songs about freedom, oppression, and liberation on Spotify. Listen here >

RAP-TASTIC: Back in 2014 The Village Voice engaged performer Kosha Dillz to curate a Passover playlist around the ten plagues. Listen here > 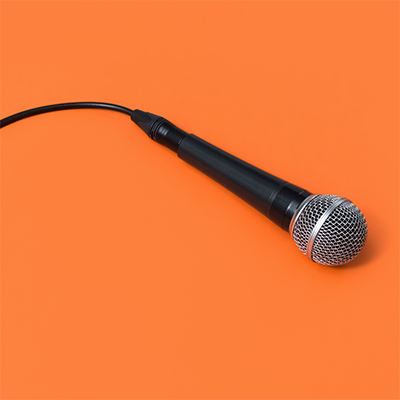 Whether you want to have a sing-a-long of seder songs by a campfire while you roast kosher marshmallows or you need a little help learning traditional songs for your sit-down seder, don’t miss Bim Bam teaching the lyrics and lessons of our all-time favorite song, “Dayenu,” which translates to “it would have been enough.” And if that’s not enough, he’ll also show you the ropes for “The Four Questions” and more. 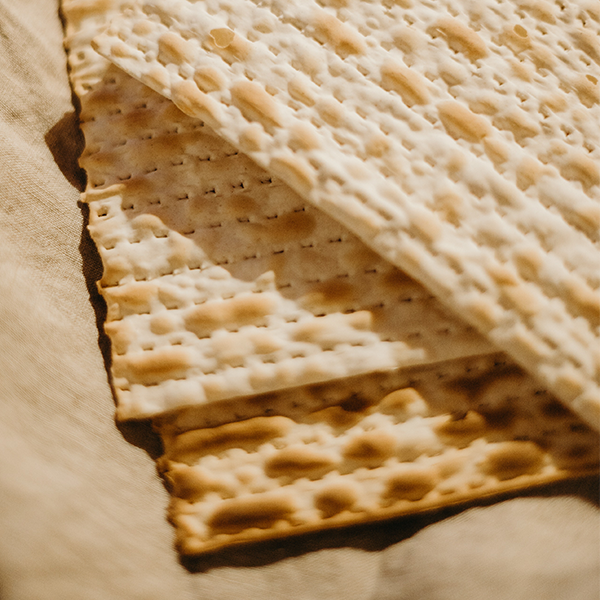 Make your own Matzah.

Nothing says tradition like cooking a family recipe. While you might not be willing to give up your grandmother’s secret brisket recipe (and rightfully so), maybe it’s time to say goodbye to the packaged brands of matzah and hello to making your own. Try whipping up this five-star recipe from Allrecipes.com and see if you can start your own matzah making legacy. Yum! 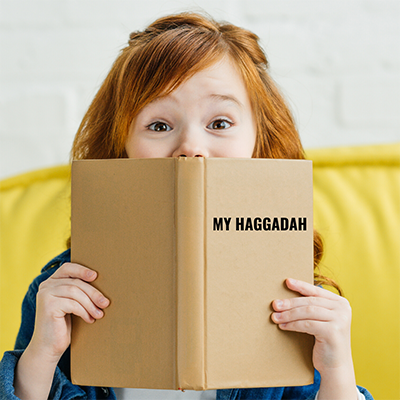 Make your own Haggadah.

We are in love with Haggadot.com! Why? We can give you as many reasons as there are people. You can design a custom seder by creating your very own personalized Passover Haggadah. There’s literally thousands of blessings, artwork, translations, and more you can mix and match, and then print at home. Need inspiration? Check out examples like The Women’s Seder, A Seder for Children, and Minimalist Seder. Celebrating Passover may never be the same! 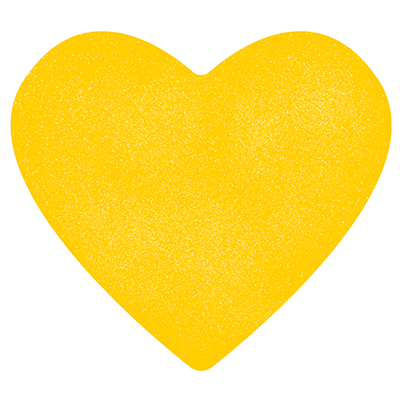 Just this week a new opinion article came out in the Washington Post asking five religious leaders to find meaning in a holiday that traditionally brings us together when this year we must be separated. From reinterpreting the calling “let all who are hungry come and eat” as a responsibility to feed the hungry to “welcoming the stranger” as an opportunity to invite our non-Jewish friends to a virtual Seder, these short essays are worth a read.