Yom Hashoah, Israel’s Holocaust Remembrance Day, begins on the evening of April 20 and continues through April 21 this year. This is when candles are lit for the victims and stories are told of the survivors. It is considered one of the most solemn days of the year.

Remarkable footage shows how Israel sounds a siren into the streets signaling a simultaneous pause by the entire nation.

If you haven’t seen it, you can watch a clip here >

In Cleveland, we also pause to remember Holocaust victims, survivors, and liberators. While some say Kaddish (prayer for the deceased), others may dive into books to deepen their knowledge or choose to participate in educational events in their communities. With such a wide variety of options, we put together a week’s worth of ways anyone can participate in Holocaust remembrance, today or any day of the year. Please join us as we say #NeverAgain #NeverForget #WeAreOne 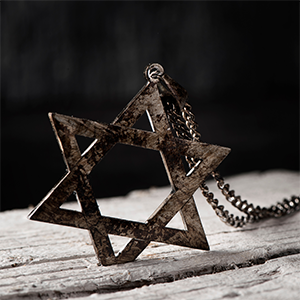 At the Maltz Museum, we are proud to provide educational opportunities for students and adults who want to learn more about the Holocaust. We’re just one of the local organizations offering programs, lectures, and workshops year-round. But, to commemorate Yom Hashoah on April 21 amid the COVID-19 quarantine, we’ll have to gather virtually. Please join us as we unite with colleagues from the United States Holocaust Memorial Museum for a live-streamed event on Facebook. Together, we will reaffirm our commitment to preserving the memory of Holocaust victims, survivors, and liberators. 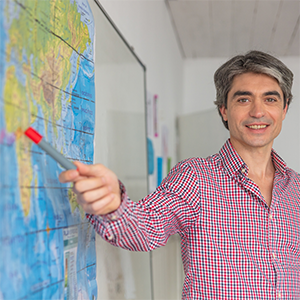 Did you know that Holocaust education is not required in Ohio? In fact, most states don’t require it either. But, Margaret McMullen, an educator and author believes Holocaust education should be offered to everyone. She notes that regardless of political leanings, a majority of people don’t understand Hitler was elected into power democratically. Without an understanding of the events that led up to the Holocaust and the role politics played in organizing mass murder of millions of innocent people, history can and will repeat itself. Hear what she has to say about why lessons from the Holocaust matter now more than ever in a short video from Loopsider English. 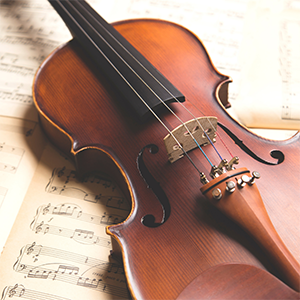 LISTEN TO MUSIC WRITTEN BY PRISONERS

If you came to the Maltz Museum to view our special exhibition, Violins of Hope, telling the story of how violins recovered from the Holocaust were painstakingly restored in tribute to those who once played the instruments, you would be familiar with our passion for how music is used to enliven the human spirit. We think this 60 Minutes segment on uncovering music written by prisoners in concentration camps will impact you as much as it did us. 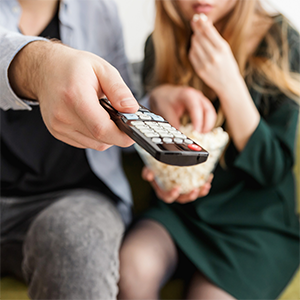 WATCH FILMS ABOUT THE HOLOCAUST

Schindler’s List might be one of the most popular Hollywood films ever made about the Holocaust, but thanks to Israeli newspaper Haaretz, we’re taking a look at 19 more films considered the best in their class, citing “To answer the ultimate question – could it happen again? The subject is exhaustively covered in media, literature – and cinema, too, where some set out to document, some to investigate and some even, finally, to riff. Directors wonder, dabble in alternate realities and ask: What if? And then what if?” 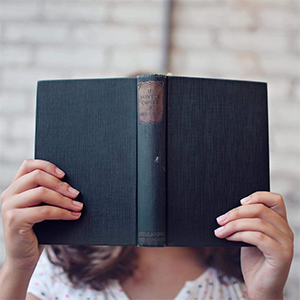 READ BOOKS ABOUT THE TIME PERIOD

Books are a Museum’s best friend. We love to read fiction and non-fiction alike as both serve the purpose of explaining a world from whence we came, a part of history we can no longer live in but still want to explore. And, all year long we get asked questions about the best books to read to learn about the Holocaust. This list from MyJewishLearning.com offers an interesting mix of lesser known books compared to seminal texts such as Elie Weisel’s Night or Anne Frank’s Diary, which the article notes, “have been, almost exclusively, informing our notions of what the Holocaust was actually like.”

Get the top ten > 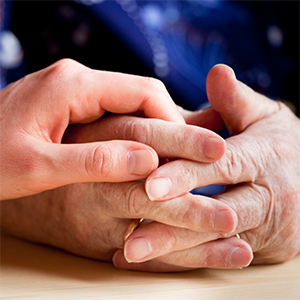 It pains us to recognize that we are in the last generation of Holocaust survivors. And, while there are plenty of resources for experiencing stories of survival, nothing compares to hearing a survivor share a personal and powerful account of their own experience. So, if given the chance – run, don’t walk – to meet a survivor and hear their story face to face. Very new technology developed by the USC Shoah Foundation allows institutions like ours at the Maltz Museum to simulate that kind of interactivity in which a survivor shares their story and audience members can ask questions in real time, as if the survivor is right there with you. It’s fascinating and coming to our Museum shortly after we are able to re-open.

If you missed the 60 Minutes segment, you can watch it here >

But, you don’t have to wait to hear stories of survival. England’s IWM.org captures easy to access audio recordings reflecting different Holocaust experiences. The website explains, “Jews, Roma and Sinti (Gypsies), Poles, Slavs, Soviet prisoners of war, people with disabilities, political opponents, communists and trade unionists, Jehovah’s Witnesses, homosexuals and countless others were stripped of their rights, imprisoned, forced into slave labour and killed in vast numbers. Those who defied Nazi authority either through individual or organised resistance also faced imprisonment, torture, forced labour and execution.” 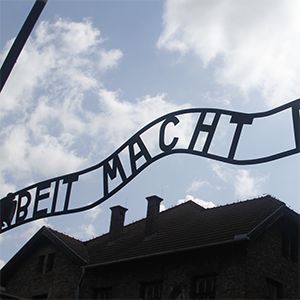 KNOW THE HISTORY OF THE HOLOCAUST

As a history and heritage Museum, we believe that artifacts are a unique and fascinating way to learn about the past and better understand our present so that we can build a better future. In honor of Yom Hashoah, we are honored to share with you “The Auschwitz Album” which is the only surviving visual evidence of the process leading to the mass murder at Auschwitz Birkenau. It is a unique document donated by Lilly Jacob-Zelmanovic Meier to Yad Vashem: World Holocaust Center in Jerusalem. Watch this video about the importance of document, and if you visit their website you can take a digital tour of the artifact itself too.