Beth E. Mooney to Be Honored with The Maltz Heritage Award 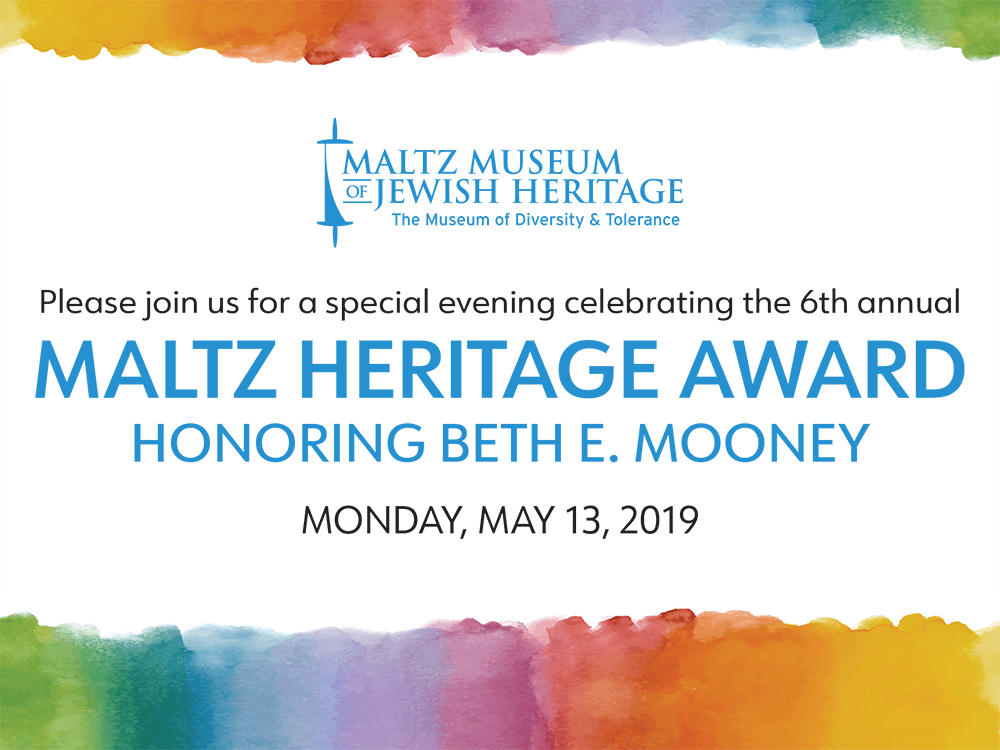 Beachwood, OH - The Maltz Museum of Jewish Heritage will honor Beth E. Mooney, Chairman and CEO of KeyCorp, with The Maltz Heritage Award. The award acknowledges Ms. Mooney’s leadership in creating a culture of inclusion and diversity at KeyCorp. Past award recipients include: Christopher Connor (2018), Audrey and Albert Ratner (2017), Barbara Snyder (2016), Milt and Tamar Maltz (2015), Sandy Cutler (2014), and Toby Cosgrove (2013). The Maltz Heritage Award will be presented to Ms. Mooney at a fundraiser dinner held on Monday, May 13, 2019 at the Cleveland Museum of Art.

Beth E. Mooney has been Chairman and Chief Executive Officer of KeyCorp since May 1, 2011. In 2010, she was named President and became a member of KeyCorp’s Board of Directors. Mooney graduated from the University of Texas and earned her Master of Business Administration degree from Southern Methodist University. She has been recognized by Forbes Magazine as one of “The World’s 100 Most Powerful Women” and by Fortune Magazine as one of the Top 50 “Most Powerful Women in Business.” Mooney was named the #1 Most Powerful Woman in Banking for three years before “retiring” to the Hall of Fame to make way for other winners. Other accolades include being named was the recipient of the 'Corporate Responsibility Award' from the Foreign Policy Association for leading KeyBank’s civic leadership and community outreach, receiving the 2017 ‘Women of Note Legacy Award’ from the Cleveland Foundation for her outstanding business, civic and philanthropic leadership in Greater Cleveland, and also in 2017, being named American Banker’s “Banker of the Year.” Mooney is on the Board of Directors of United Way of Greater Cleveland and was Co-Chair of the 2017/2018 campaign. Mooney is the Immediate Past Chair of the Greater Cleveland Partnership (GCP), one of the largest Chambers of Commerce in the nation, and remains a member of its Board and Executive Committee. She is also a Trustee and Treasurer of the Board of the Musical Arts Association (The Cleveland Orchestra) and a Trustee of the Cleveland Clinic Foundation.

For tickets and more information contact Director of Development, Dayan Gross, at dgross@mmjh.org or by calling 216.593.0570

The 6th Annual Maltz Heritage Award is generous supported by 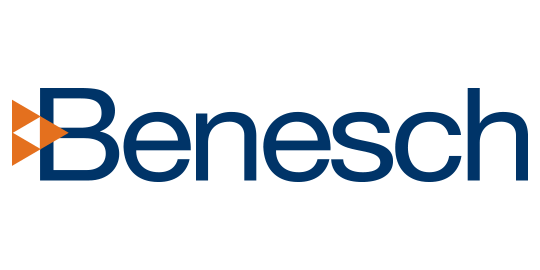 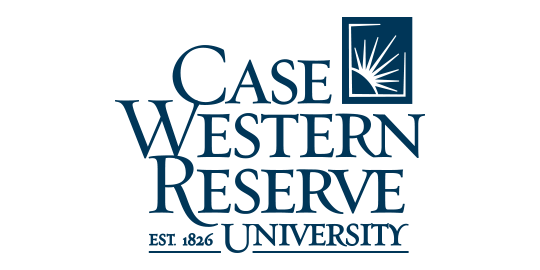 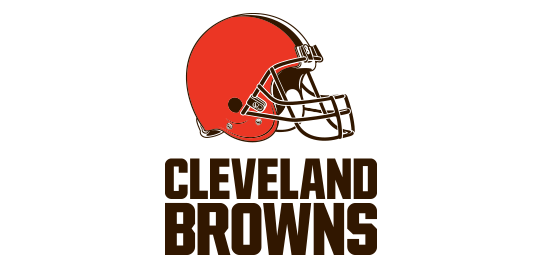 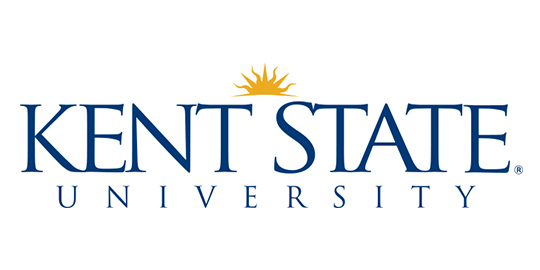 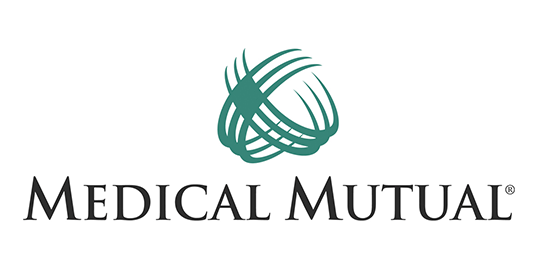 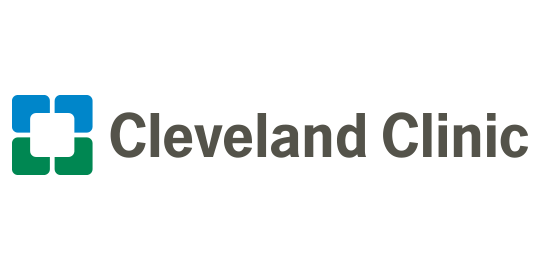 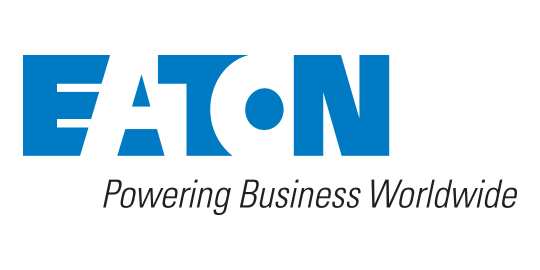 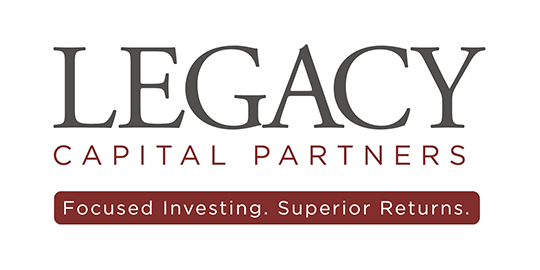 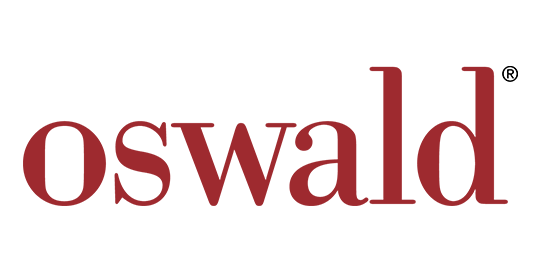 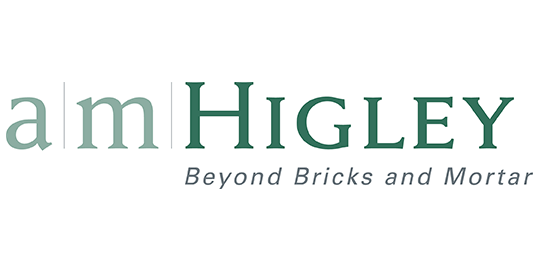 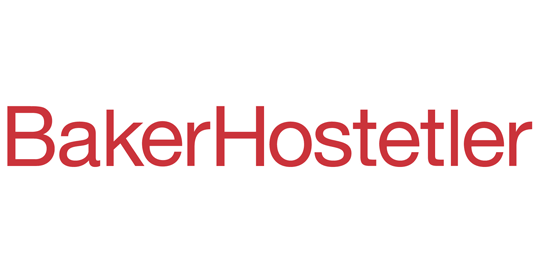 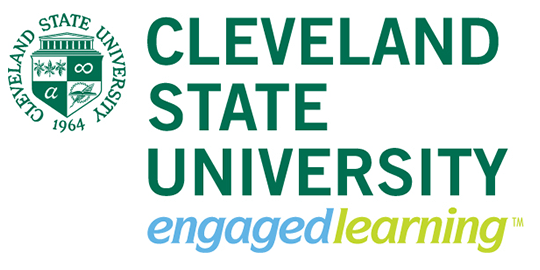 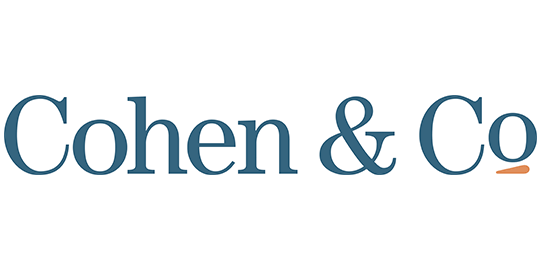 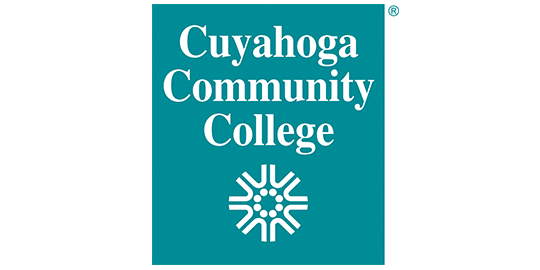 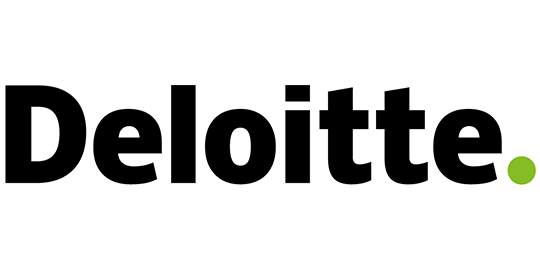 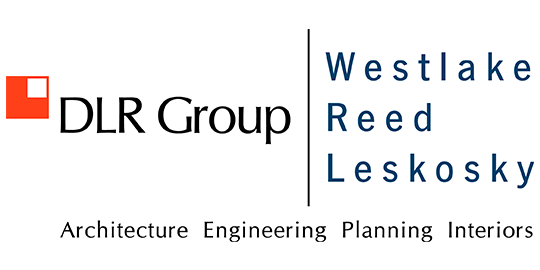 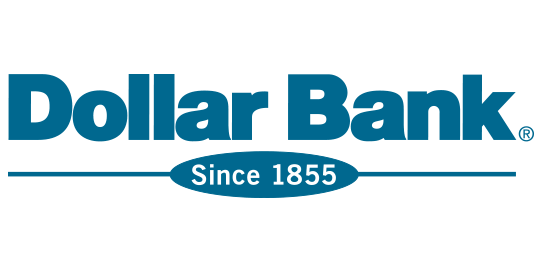 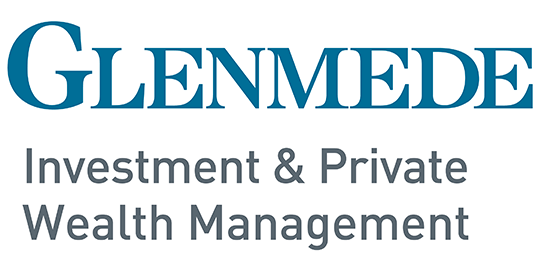 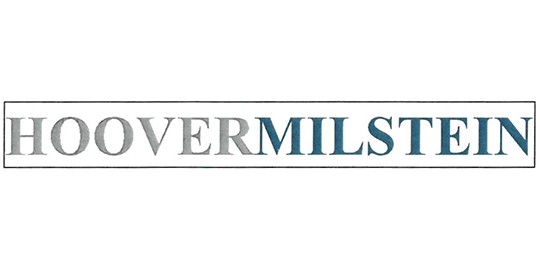 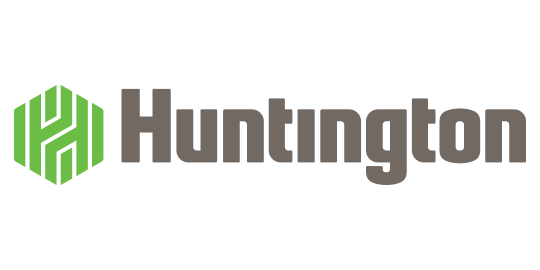 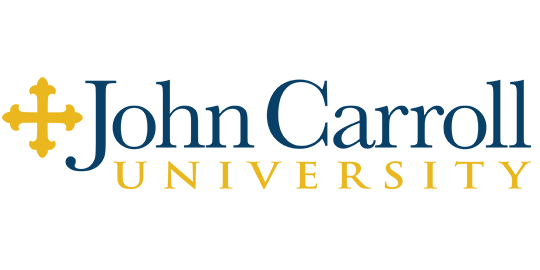 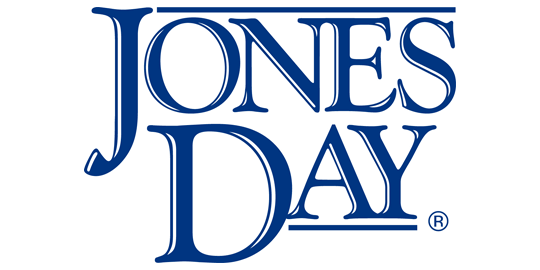 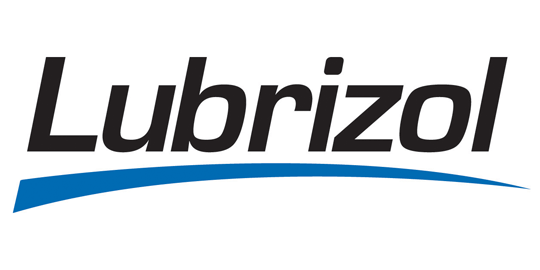 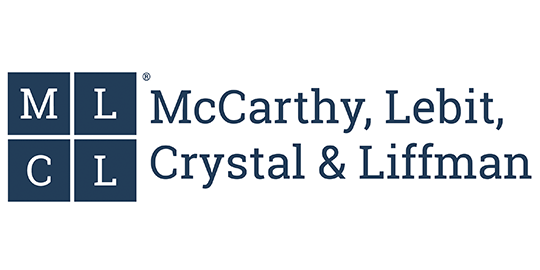 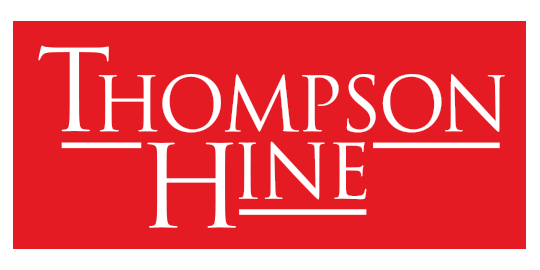 The Cleveland Museum of Art

The Maltz Museum is generously supported by:
Cuyahoga Arts and Culture, Jewish Federation of Cleveland, and Ohio Arts Council