Leonard Bernstein: The Power of Music 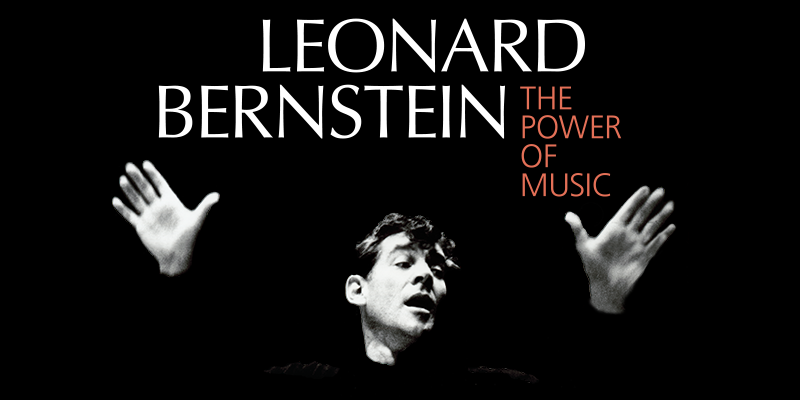 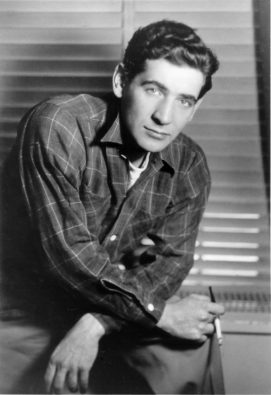 EXPLORE THESE THEMES AND HIGHLIGHTS

RELIGION & IDENTITY
Explore Bernstein’s Jewish roots and examine artifacts, including the piano he used in composing music, that reflected his identity.

SOCIAL JUSTICE
Learn how Bernstein broke barriers by hiring black performers in the Broadway debut of the musical On The Town.

EXPRESSION THROUGH MUSIC
Discover the origins of the groundbreaking musical West Side Story with Bernstein’s own annotated copy of Romeo and Juliet.

POLITICAL ACTIVISM
Consider why Bernstein, of Jewish faith, would choose a Catholic Mass to express anxieties of the 1970s with his musical MASS.

Leonard Bernstein: The Power of Music is generously sponsored by: